First of all see below the most common questions from our customer.

What is EOD voltage?

End of discharge voltage is the level to which the battery string voltage or cell voltage is allowed to fall to before affecting the load i.e. 1.75V or 21V nominal 24V system.

What is temperature compensation?

As previously detailed, the energy stored within a battery cell is the result of an electrochemical reaction, so any change in the electrolyte temperature has an effect on the rate of reaction provided all other factors (charge voltage and current) relating to the reaction remain constant.

What is Boost charge?

Charge given to a battery to correct voltage imbalance between individual cells and to restore the battery to fully charged state.

The Ah or Ampere/hour capacity is the current a battery can provide over a specified period of time, e.g. 100Ah @ C10 rate to EOD of 1.75V/cell. This means the battery can provide 10 Amps for 10 hours to an end of discharge voltage of 1.75V per cell.Different battery manufacturers will use different Cxx rates depending on the market or application at which their batteries are targeted. Typical rates used are C3, C5, C8, C10 and C20. Because of this it is important, when comparing batteries from different manufacturers having the same Ah rate, to confirm on what Cxx rate this figure is based.

A battery is a number of cells connected together. Check Out our complete range of batteries .

Depth of discharge.Fraction of total capacity used in discharge.0-100%.

A battery string or bank comprises a number of cells/batteries connected in series to produce a battery or battery string with the required usable
voltage/potential e.g. 6V, 12V, 24V, 48V, 110V.

State of Charge.Fraction of total capacity that is still available for discharge. 0-100%.100%-DOD

This is a factor included within the battery sizing calculation to ensure the battery is able to support the full load at the end of the battery design life, calculated by
multiplying Ah by 1.25.

Constant voltage allows the full current of the charger to flow into the battery until the power supply reaches its pre-set voltage.  The current will then taper down to a minimum value once that voltage level is reached.  The battery can be left connected to the charger until ready for use and will remain at that “float voltage”, trickle charging to compensate for normal battery self-discharge.

Constant current is a simple form of charging batteries, with the current level set at approximately 10% of the maximum battery rating.  Charge times are relatively long with the disadvantage that the battery may overheat if it is over-charged, leading to premature battery replacement.  This method is suitable for Ni-MH type of batteries.  The battery must be disconnected, or a timer function used once charged.

Constant voltage / constant current (CVCC) is a combination of the above two methods.  The charger limits the amount of current to a pre-set level until the battery reaches a pre-set voltage level.  The current then reduces as the battery becomes fully charged.  The lead acid battery uses the constant current constant voltage (CC/CV) charge method. A regulated current raises the terminal voltage until the upper charge voltage limit is reached, at which point the current drops due to saturation. 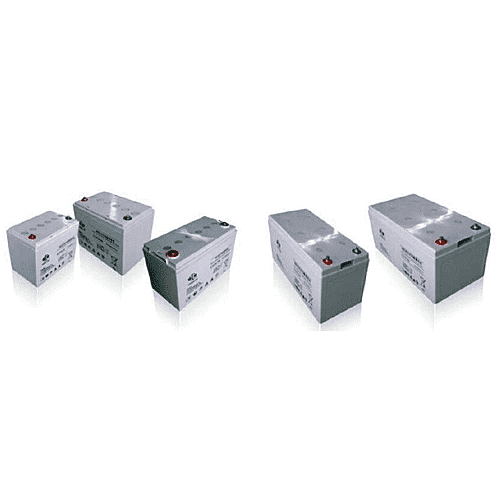 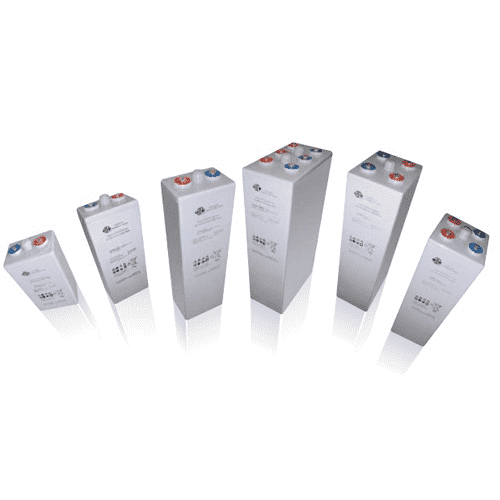 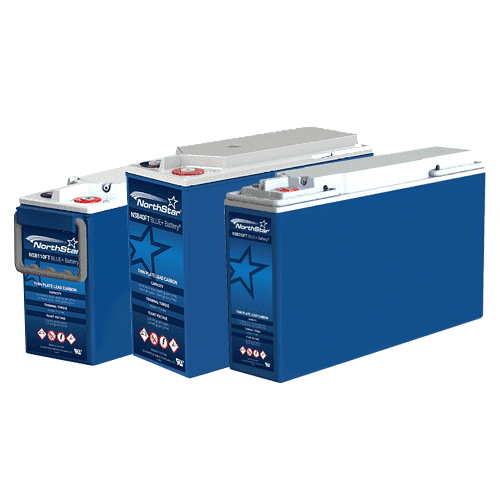 Limitation of Warranties Information in this document is believed to be accurate and reliable. HOWEVER, THIS INFORMATION IS PROVIDED “AS IS” AND WITHOUT ANY WARRANTIES, EXPRESSED OR IMPLIED, AS TO THE ACCURACY OR COMPLETENESS OF SUCH INFORMATION. Helios SHALL HAVE NO LIABILITY FOR THE CONSEQUENCES OF USE OF SUCH INFORMATION. IN NO EVENT SHALL Helios BE LIABLE FOR ANY INDIRECT, INCIDENTAL, PUNITIVE, SPECIAL OR CONSEQUENTIAL DAMAGES (INCLUDING, WITHOUT LIMITATION, LOST PROFITS OR SAVINGS, BUSINESS INTERRUPTION, COSTS RELATED TO THE REMOVAL OR REPLACEMENT OF ANY PRODUCTS OR REWORK CHARGES). Helios reserves the right to make changes to information published in this document, at any time and without notice. You should verify that this document and information is current. This document supersedes and replaces all prior versions of this publication